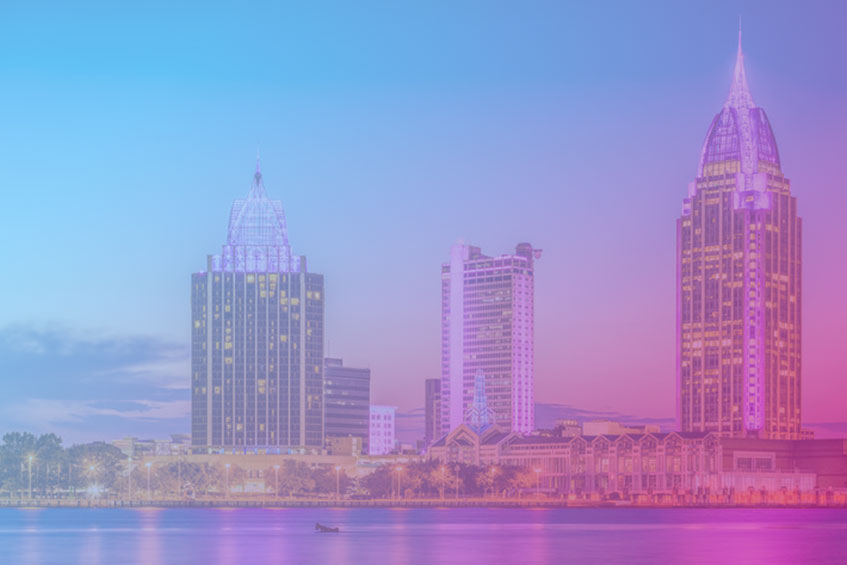 Are you a Mobile, Alabama, area resident who suffers from frequent headaches? Perhaps you deal with constant back pain, neck pain or peripheral nerve issues? If so, it’s time to seek help from a highly experienced team of physicians who have the knowledge to accurately and effectively treat whatever symptoms you may be suffering from. Coastal Neurological Institute has convenient locations throughout Mobile which offer a high standard of care for all of your neurological needs.

USPharmacist.com estimates around 20 million Americans will experience some form of neuropathy, and another 16% of United States households have someone with neurological impairment. They also found that a large majority, about 90%, of the population will suffer from a migraine at some point in their lives. This means that you, and likely someone you know, has the potential of suffering from a neurological disorder at some point in your lifetime — if you haven’t already experienced one.

Coastal Neurological Institute (CNI), originally known as Neurosurgery PA, was founded in 1960 by Dr. Robert H. Mudd. The goal since its founding has not faltered; CNI is committed to providing excellent patient care to those in our eight-county area of service. We aim to provide the highest quality prevention, diagnosis, treatment and rehabilitation of conditions and diseases affecting the neuromuscular and skeletal systems in the communities we have the privilege to serve. Our team is comprised of highly skilled neurosurgeons, neurologists and office staff, each of whom plays a large role in our goal of providing comprehensive and effective care unlike any other physician in the area.

Due to having more than 130 years of combined experience, our highly skilled team of neurologists and neurosurgeons are able to carefully consider solutions when it comes to your neurological needs and issues you are facing.