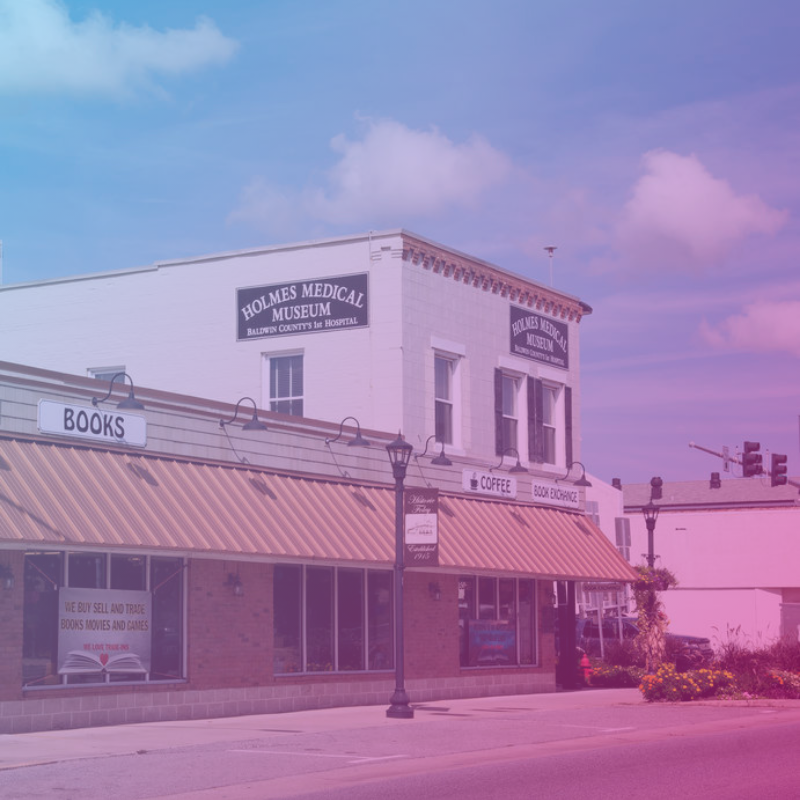 The City of Foley is located in Baldwin County, eight miles north of Gulf Shores. Foley’s proximity to the pristine waters of the Gulf of Mexico make the city a popular destination for shopping, dining, and coastal recreational activities. The city has an active economy thanks to the outlet shopping destination Tanger Outlet Factory Center and the entertainment complex OWA. Foley is also home to major employers such as UTC Aerospace Systems, South Baldwin Regional Medical Center, Vulcan Inc., Ascend Materials and Riviera Utilities.

History of Foley
The City of Foley is named after its founder, John B. Foley. Foley was originally from Chicago and was introduced to the area by a railroad agent. Foley purchased around 50,000 acres of land and returned to Chicago to form the Magnolia Springs Land Company (today is known as Magnolia Land Company). He established a railroad system in the new area and used a portion of his own money to lay the rails. Foley was instrumental in developing the area and donated parcels of land for several buildings including a school, a park, churches, and a railroad station. The city of Foley was later incorporated in 1915.

Coastal Neurological Institute Information
At the Coastal Neurological Institute in Foley, we have an exceptional team of medical professionals to help you with your pain concerns. There are four neurosurgeons and six neurologists on staff at our facility. Each one of our specialists has received extensive education and medical training to suit our valued clients’ needs. 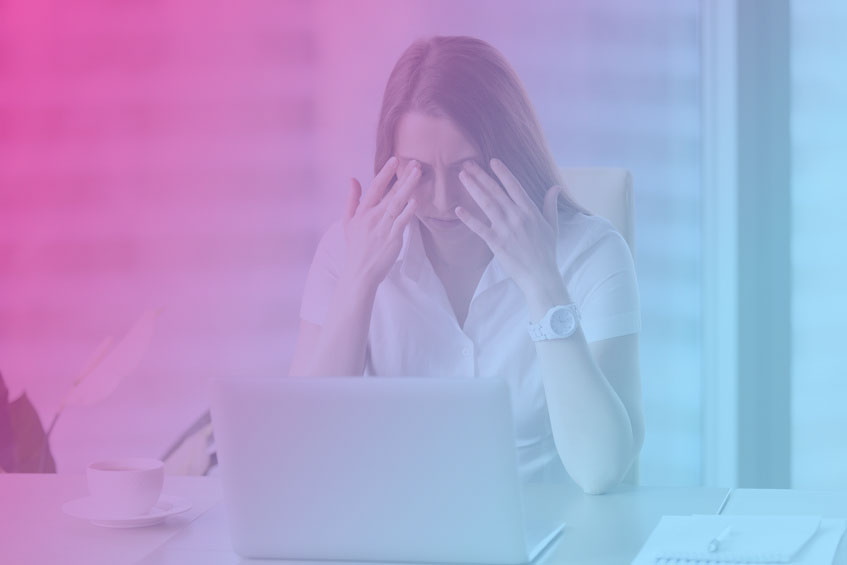 Carpal Tunnel and Nerve Pain
Every year, over eight million people are stricken by carpal tunnel syndrome. Women are three times more likely to be diagnosed with carpal tunnel. Individuals with diabetes or other similar disorders are more susceptible to nerve pain and are at higher risk of developing carpal tunnel.

Neurodegenerative Diseases
It is estimated that nearly five million American have some form of a debilitating and incurable neurodegenerative disease. The most common neurogenerative diseases are multiple sclerosis (MS), Parkinson’s disease (PD) and amyotrophic lateral sclerosis (ALS). In the United States, nearly 400,000 people are affected by MS. Roughly 60,000 people are diagnosed with Parkinson’s every year and an estimated one million will be living with the condition by 2020.

Alzheimer’s and Dementia
Dementia is a form of Alzheimer’s that affects 60% to 80% of those diagnosed with the condition. There are an estimated 5.8 million people in the United States living with Alzheimer’s. This includes the 5.6 million individuals aged 65 and over and the 200,000 people under 65 years of age.

Headaches and Migraines
Migraine is the world’s 3rd most common ailment. In the United States 18% of women, 6% of men and 10% of children have experienced migraines. Around 90% of those who have suffered from migraines have a family history.

Concussions
Concussions are also referred to as a mild traumatic brain injury (MTBI). Most of these occur from a sports-related injury. Nearly 1.6 to 3.8 million recreation and sports-related concussions happen in the United States annually.

Insomnia
Insomnia affects nearly 60 million people in the United States and one in four Americans develop insomnia each year.